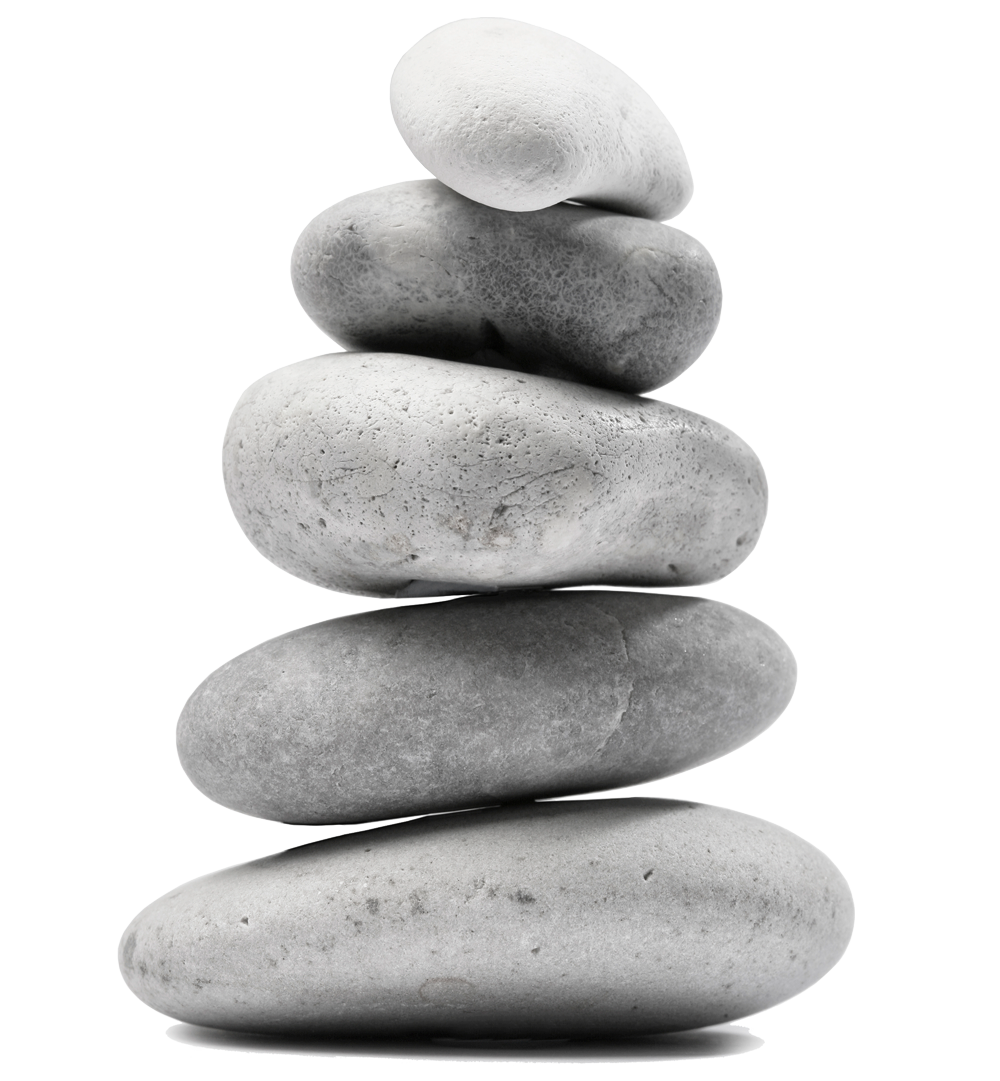 We practice a holistic approach to medicine

The NHS Australia Medical Centre is a brand new medical centre on the Central Coast of NSW, having officially opened in September 2016. It is clean, modern and fully equipped with all the latest medical technology.

As soon as you walk through the door you will be welcomed by our friendly reception staff and will receive the very best health care from our medical staff.

We strive to provide an exceptional level of patient care and are proud to operate from a purpose built, state of the art medical facility.

Both our founding GP’s have served the Central Coast community for the past 3 years, and firmly believe in a holistic approach to medicine with patient centred care. 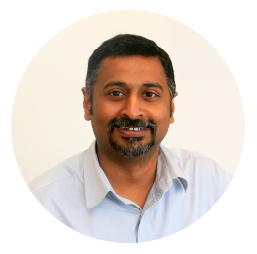 Dr George graduated in 2002 from Mahatma Gandhi University in India. He then moved to Scotland for Postgraduate training, working in General Medicine, Accident and Emergency as well as various other specialties for several years, gaining a broad range of experience.

Dr George then completed GP training and obtained MRCGP from Northern Deanery of Royal College of General Practitioners, and it was during his hospital training that the developed a special interest in Cardiology. He later obtained a Post Graduate Diploma in Cardiology from the University of Westminster, London.

Having worked as a General Practitioner in Inverness-shire and Aberdeen-shire (Scotland) for a time, he moved to Australia in 2013 and has a keen interest in Internal medicine, Geriatric Medicine, Men’s health, Children’s health, Diabetes and Minor Surgery. 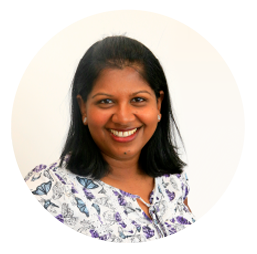 Dr Beattie graduated from Edinburgh University in 2004 and completed her hospital training at St George’s hospital in London where she obtained membership into the Royal College of Physicians (MRCP) before deciding to pursue a career in general practice. Dr Beattie worked in both paediatrics and emergency medicine whilst obtaining membership in the Royal College of General Practitioners UK. In addition she has completed a diploma from the faculty of Sexual and Reproductive Health in the UK. 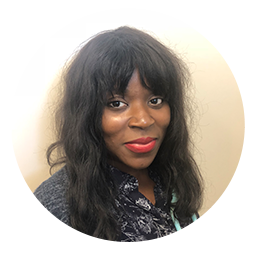 Dr Oyekan-John graduated from Leicester University in 2006 and completed her GP training in Yorkshire where she obtained her membership into the Royal College of General Practitioners.

Dr Oyekan-John has worked in emergency medicine both in the UK and in New Zealand and has a particularly interested in voluntary working following her time in South America.

In addition, Dr Oyekan-John has completed her letter of competency in implant insertion and removal and has a particular interest in women’s, sexual and reproductive health, chronic disease management and family medicine. 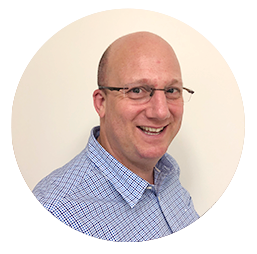 Dr Tim Rice graduated from the University of Manchester (UK) in 2000. He has worked in Emergency Medicine, Paediatrics, and Elderly Medicine. He spent 10 years as a GP in Manchester, during which he obtained his Membership of the Royal College of General Practitioners (MRCGP, 2004)

In 2012 and joined a large Practice as a Partner. He obtained a Postgraduate Certificate in Medical Education from the University of Dundee, and became a GP Trainer. Tim has recently moved to Australia to be closer to family.

Dr Rice is a true generalist GP and likes to be involved in the care of all members of the family whatever their age or worries. Dr Rice has an interest in Elderly Medicine and managing those with multiple chronic diseases. Dr. Rice is married with two children. Together the family enjoy an active lifestyle, swimming and cycling in particular. 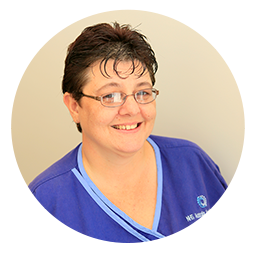 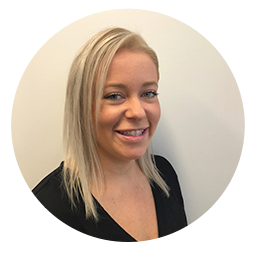 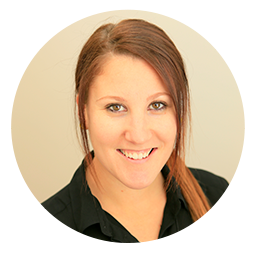 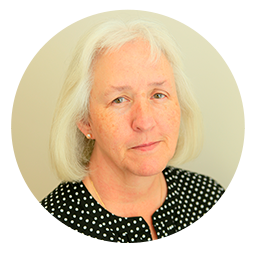 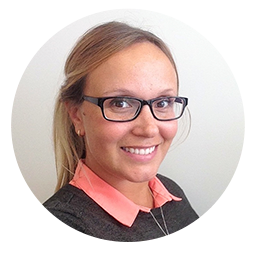 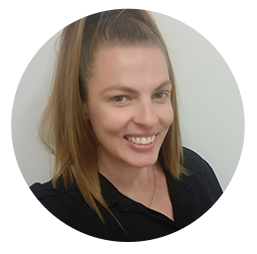 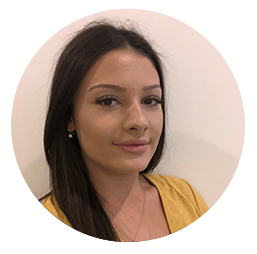